The series is the University of Michigan’s preeminent lecture series on American Electoral Politics. The Series honors the legacy of CPS Founder Warren Miller and former CPS Director Philip Converse. 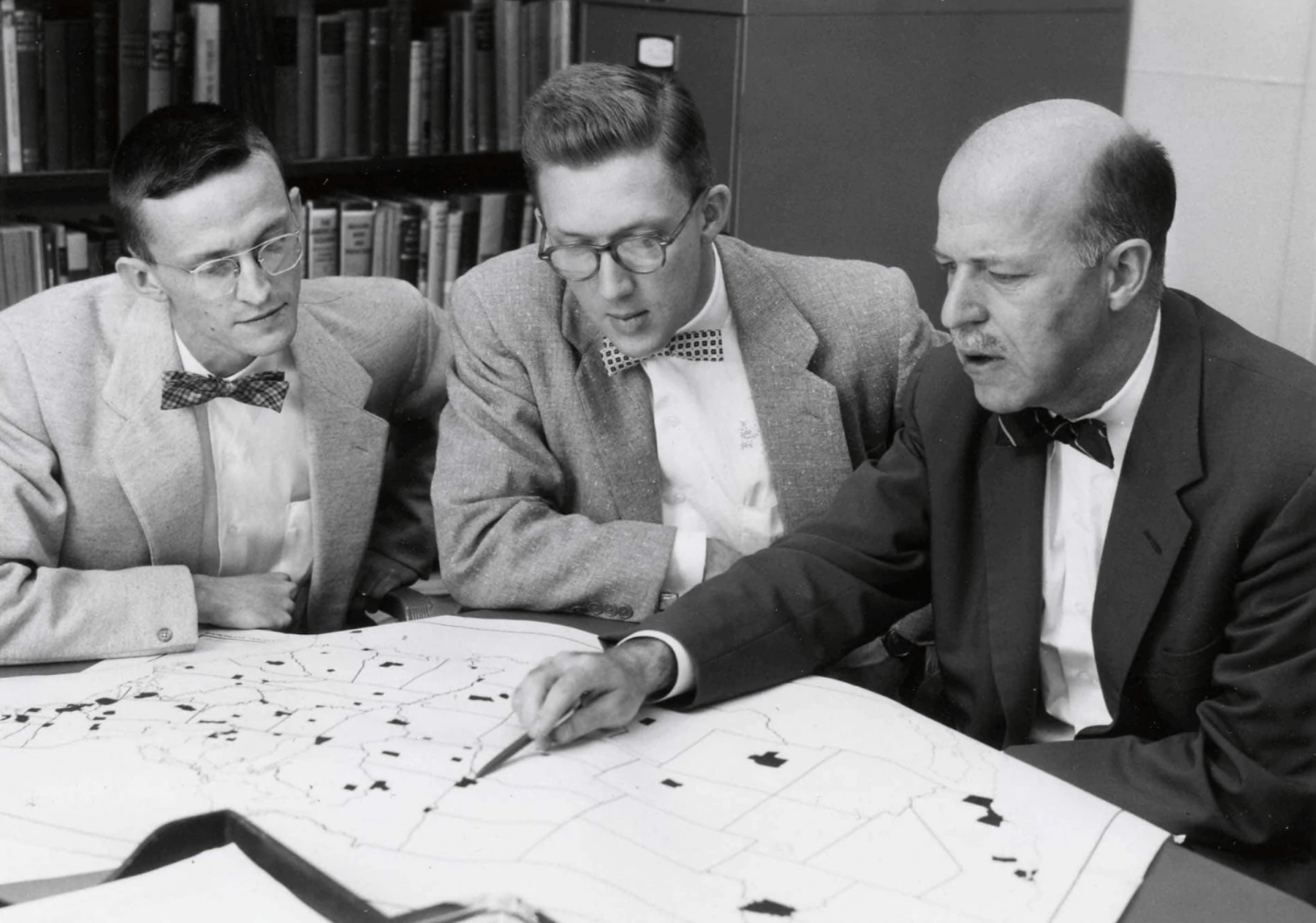 Past lectures in this series

Diana Mutz, April 11, 2019
“Winners and Losers: The Psychology of Foreign Trade”
Watch a recording of the lecture
Read a summary of the lecture in the CPS Blog

Henry Brady, April 12, 2018
“Changing Cleavages and Coalitions in American Politics 1972-2016: The Rise of Polarization and Populism”
Watch a recording of the lecture 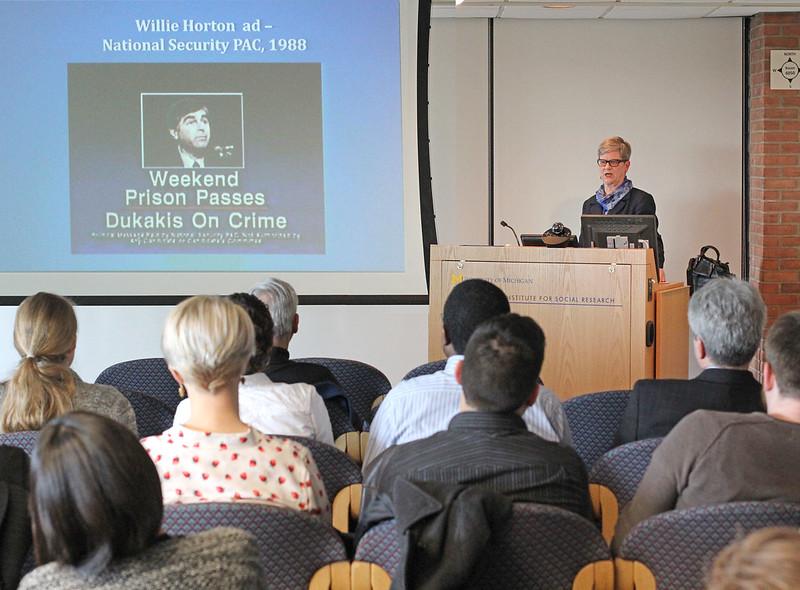 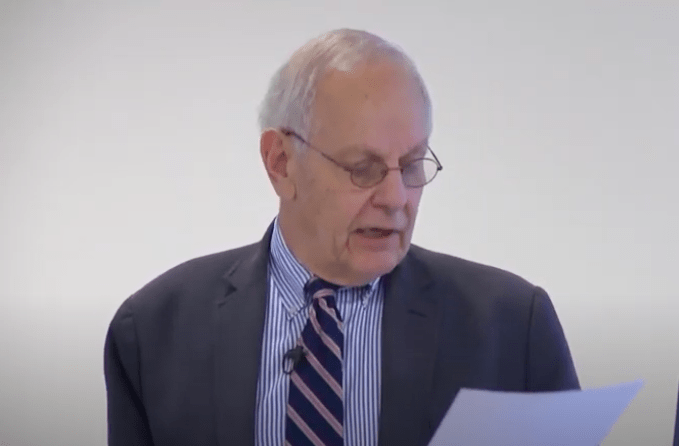 Jack Citrin, April 9, 2015
“Identities and Identifications in American Public Opinion”
Watch a recording of the lecture 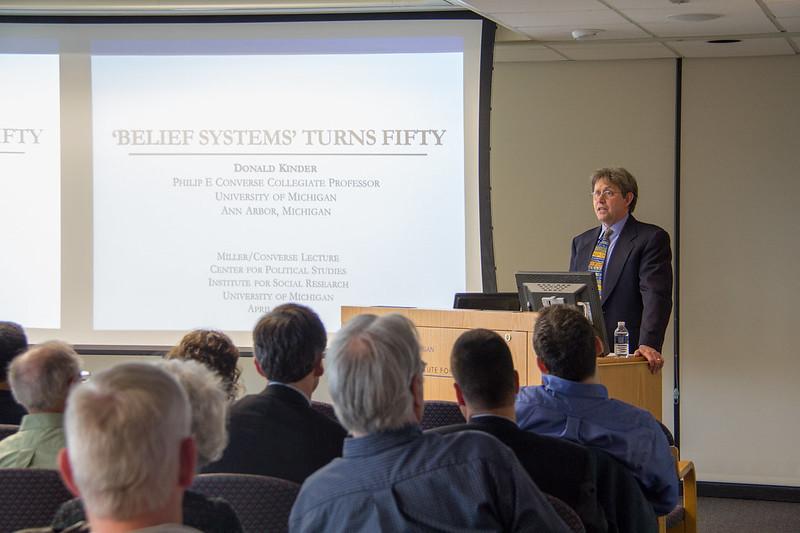 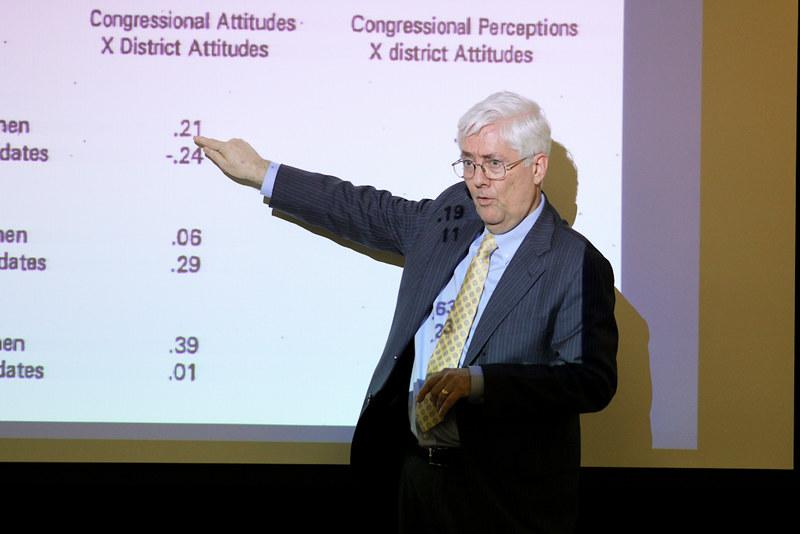 Christopher Achen, April 18, 2013
“From Lost to Found: The Miller-Stokes Book Manuscript and its Implications for Democratic Theory”
View photos of the event

Lawrence Bobo, April 19, 2012
“When Surveys Get it Right: Understanding Race in America”

David Sears, April 1, 2004
“On Acorns and Oaks: Revisiting the Partisan Realignment of the White South.”

James A. Stimson, April 16, 2001
“Revisiting the Diamond: Representation in a Systems Perspective.”