With a grant from the Andrew W. Mellon Foundation, the American Political Science Association (APSA) is organizing a workshop on “Distributive goods and distributive politics” from June 30th to July 11th, 2014 at the the Higher Institute of Public Administration (ISAP) in Maputo, Mozambique.

The workshop is targeted at university and college faculty in the social sciences residing in Africa who are in the early stages of their academic careers. APSA welcomes applications from scholars who have completed their Ph.D. as well as those who are working towards completion. Up to four advanced U.S. Ph.D. students will also be accepted.

The two-week workshop will focus on the theme of distributive politics: In countries that are democratic and autocratic, resource rich and resource poor, ruling parties routinely pledge to distribute some set of goods to citizens. These goods may be public goods such as electricity, education, or healthcare; or they may be club goods such as higher salaries and benefits for trade unionists, or fertilizer subsidies for farmers. Why do governments offer such goods, what kinds of goods do they deliver, and who are the intended or actual beneficiaries? Where ruling parties allocate goods, are they buying or rewarding loyalty; or are they actually responding to demands articulated by voters, their own supporters, or vocal opponents? 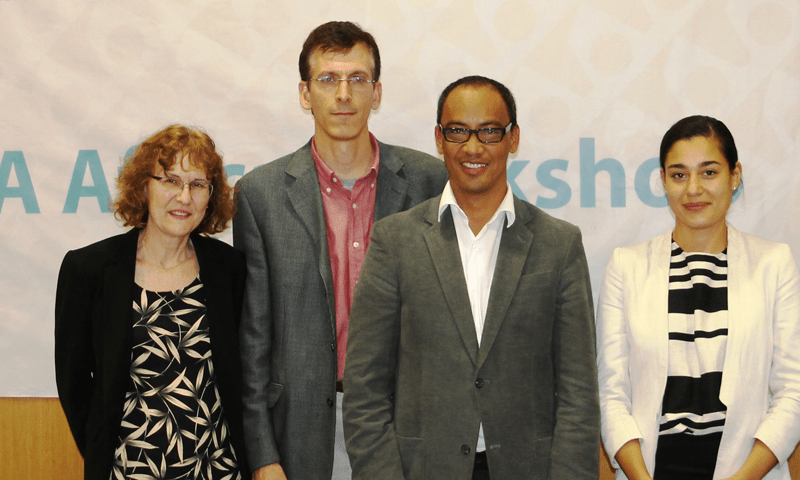 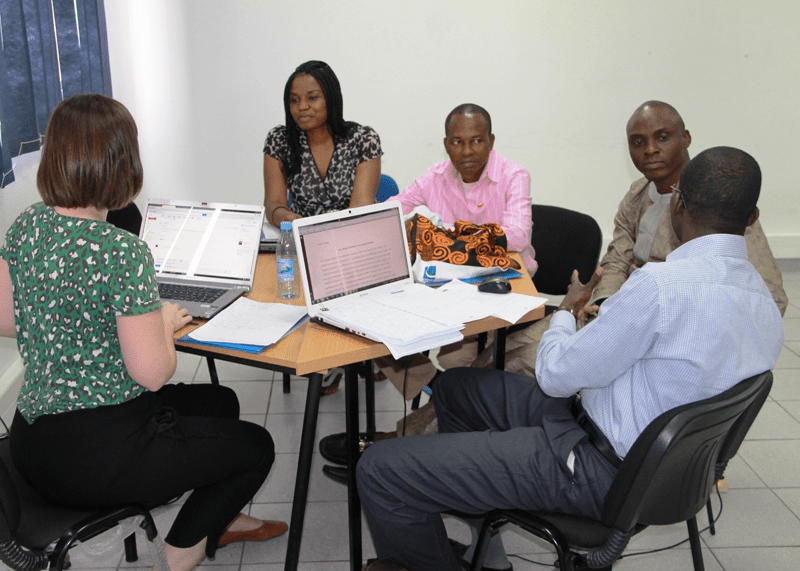 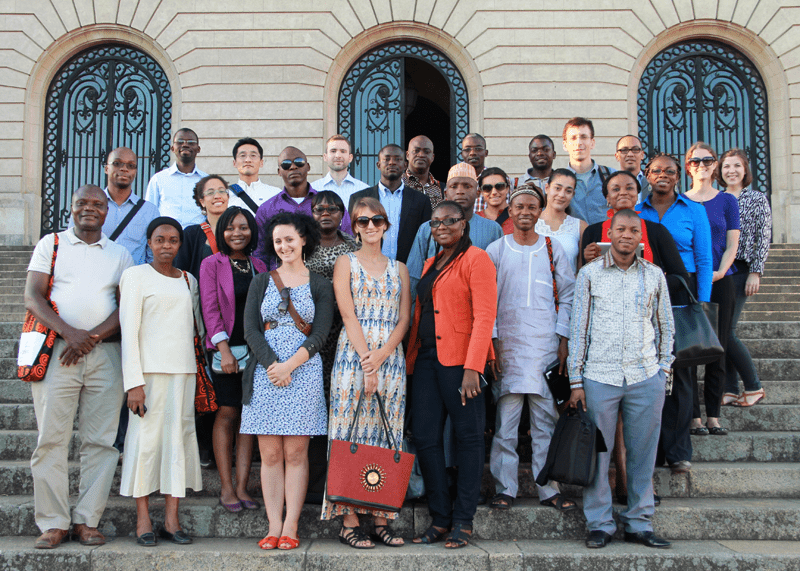 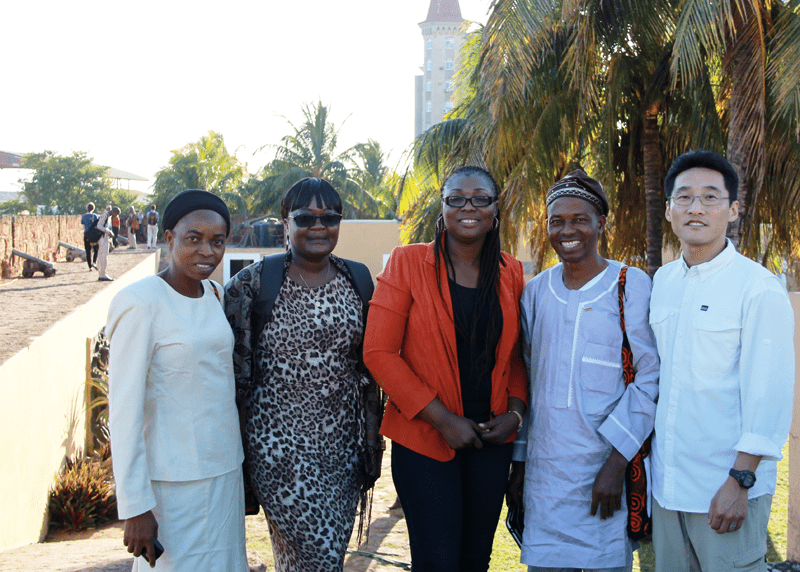