Posted July 25, 2022. ANN ARBOR– Rosemary A. Sarri, a long-time University of Michigan researcher and professor, passed away on Monday, July 25. She was 95.

A leading expert in child and family welfare policy and the criminal justice system, Sarri worked to improve social welfare programs throughout the world. She collaborated with universities in Australia and Korea and worked to strengthen and develop educational standards and curriculum guidelines in social work education programs in Russia.

“Rosemary made major contributions to the study of the criminal justice system and of educational opportunities for under-privileged youth,” said Ken Kollman, Director of the Center for Political Studies, and Frederick G. L. Huetwell Professor and Professor of Political Science at the University of Michigan. “Her contributions are huge and lasting. She also had a large impact on public policy, improving and reforming regulations and programs for incarcerated youth and women in Michigan and around the country.”

Sarri joined the faculty of the University of Michigan School of Social Work in 1959 and earned her PhD from U-M in 1962, the same year she was promoted to assistant professor. She earned the title of associate professor in 1964 and was granted a full professorship in 1966. She was for many decades a member of the Center for Political Studies in the Institute for Social Research at U-M.

At the University of Michigan, Sarri published on a wide and diverse range of topics, exploring public policy issues connected to families, children, women, and justice systems in the United States and around the world.

“Rosemary was a leading quantitative social work researcher,” said Kollman. “Especially early in her career, it was a time when there were very few women conducting such research in that style. She broke barriers and set new paths for women, both in academia but also as subjects of her research.”

She was named professor emerita of social work in 1993 and spent her remaining years continuing to advocate for women in the social sciences and throughout academia. She remained active in research, and came to the office every day, well into her 90s.

In 2015, Sarri launched the Sarri Family Fellowship for Research on Educational Attainment of Children in Low-Income Families to support University of Michigan graduate students and postdoctoral scholars in their research related to the academic and professional success of low-income students in post-secondary or higher education. Through her philanthropy, she provided critical resources to emerging scholars.

Since the first fellowship was awarded in 2017, seven students have received funding for research examining topics ranging from self-perceptions of first generation students to the impact of race and gender on academic identity.

The Rosemary Sarri Endowed Scholarship was established in Sarri’s honor upon her retirement from the UM School of Social Work, providing scholarships to students in the MSW and Joint PhD programs interested in community change, policy and political social work, management and leadership or program evaluation and applied research.

In 2017, Sarri was inducted into the Michigan Women’s Hall of Fame as a scholar whose research and activism in social work “has made a substantial difference in juvenile justice and children’s rights.”

A memorial service in her honor has been scheduled for the morning of Saturday, August 27 at St. Mary’s Student Parish in Ann Arbor. The Sarri family is encouraging donations to Alternatives for Girls or the University of Michigan Sarri Family Scholarship Fund. 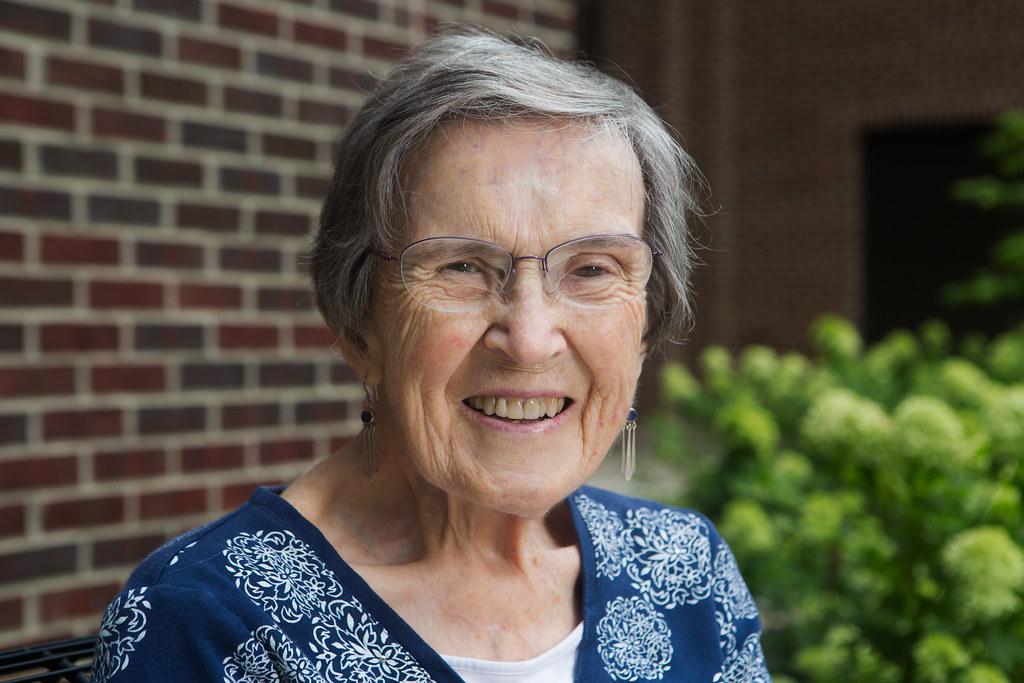