The lecture occurs every other year in the fall. The Harold Jacobson Lecture is co-sponsored by the Center for Political Studies and the Department of Political Science. 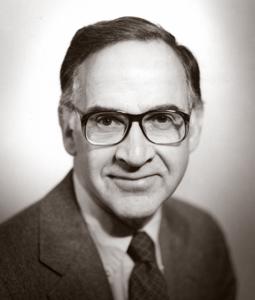 If you would be interested in supporting this series, you may do so by clicking the button below.

Every gift is important and makes a difference. Thank you!

Past lectures in this series 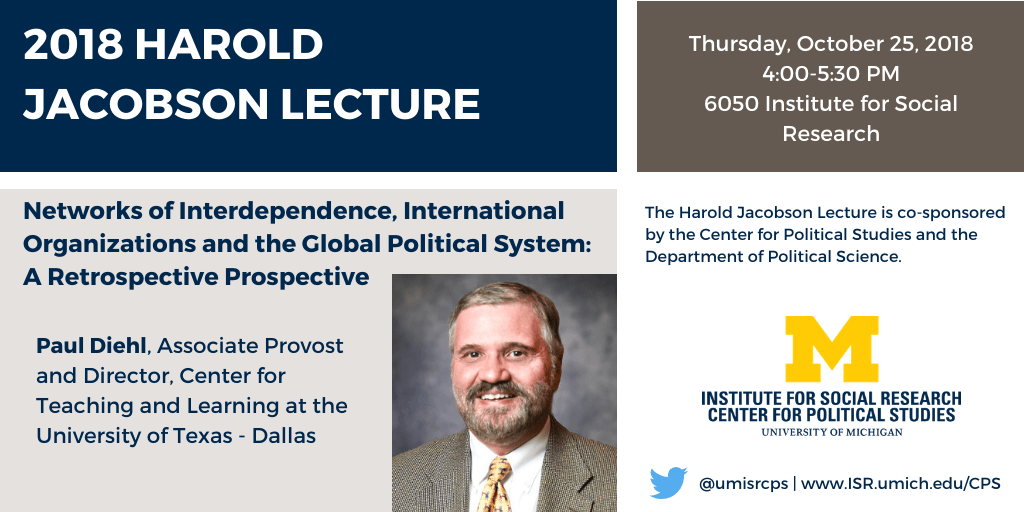 David A. Lake, October 23, 2014
“The Statebuilder’s Dilemma: Legitimacy, Loyalty, and the Limits of External Intervention”
View photos of 2014 lecture